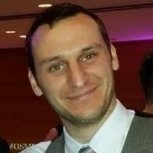 By Trouffman,
February 25, 2014 in Announce event and group sessions