GTL Voltages, Questions Regarding Them 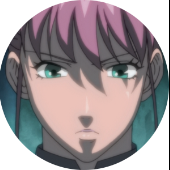